He defines innovation as invention plus commercialization. To date, much of his focus has been on the former. 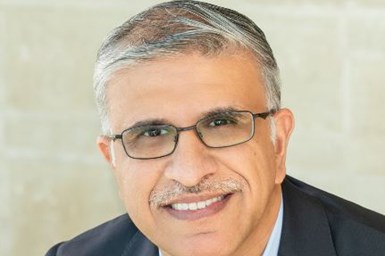 But Kotagiri soon will be responsible for the supplier giant’s entire business in his new position.

Magna named Kotagiri, who added the title of president earlier this year, as its new CEO, effective Jan. 1.

He will succeed Don Walker, who is retiring at the end of the year.

Like Walker, Kotagiri has a strong technical background with a master’s degree in mechanical engineering from Oklahoma State University.

Prior to being named CTO in 2014, Kotagiri headed Magna’s engineering and research and development efforts, and led the company’s electronics and powertrain units. He started his career as a structural analyst for General Motors.

As he moved up the ladder, Kotagiri says Walker encouraged him to think outside of the box and take calculated risks based on his knowledge and experience.

This included fostering a startup-like mentality throughout product development and spearheading Magna’s efforts in emerging autonomous, electric and connected vehicle technologies. He also created a technical council and established a transparent matrix organization to help spur greater collaboration between groups.

A similar approach is expected of him as CEO.

“Given Swamy’s role in aligning the company’s strategy with the megatrends impacting new mobility and the car of the future, he is the right leader to take Magna forward,” asserts Magna Chairman William Young.

“In addition to Swamy’s strong technical and operational strengths,” Walker adds, “he has played an integral role in advancing the company’s position in the changing mobility landscape and encouraging a start-up mindset to solve problems with solutions from outside our industry. I am confident in Swamy’s future-focused approach and leadership to move Magna forward into the next decade and beyond.” 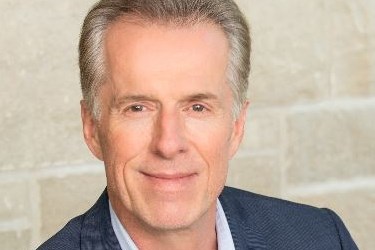 During his 33-year career at Magna, Walker had two stints as CEO. His most recent tenure started in 2005.