While this might not be the most earth-shattering auto news, it surely is more pleasant than a story about the coronavirus and its unfortunate impacts on people in auto
#Bugatti #Lamborghini

Automobili Lamborghini and The LEGO Group announced today they’ve entered into a partnership.

We’ll let that sink in for a moment. 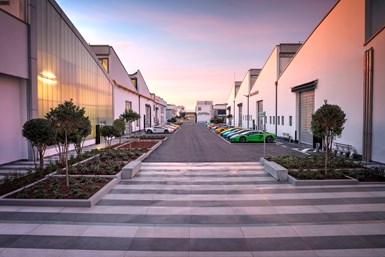 The two companies are going to collaborate on the creation of a Lambo super sports car that will be included in the LEGO Technic building system. According to LEGO, “LEGO® Technic™ provides a challenge for experienced LEGO builders. Your child can build advanced, real-life functions like gearboxes and steering systems.”

Presumably, the Lamborghini will be of appeal to the adults in the room, as well.

One reason for this collaboration might simply be that by and large, Lamborghinis are seriously expensive. An Aventador will set you back some $420,000.

The Cost of Creativity

While pricing hasn’t been announced for the vehicle—whatever it is—know that the most-expensive automobile on the LEGO Technic site is a Bugatti Chiron at $399.00—but it is on back order.

The most-expensive vehicle on the LEGO Technic site is a Liebherr R 9800 excavator—that’s right, a piece of construction equipment—at $449.99.

About the collaboration, Katia Bassi, Automobili Lamborghini Chief Marketing and Communication Officer, said, “In the digital age, where entertainment is often via a screen, our collaboration with The LEGO Group allows enthusiasts to live a real experience, reproducing a Lamborghini super sports car in every detail to create an outstanding model, just like the real car.”

Of course, presumably not one that will set you back a few hundred thousand.