A Year of Trouble

Nissan’s woes began in November 2018 when Nissan’s then-Chairman Carlos Ghosn was arrested in Japan on suspicion of financial wrongdoing. He awaits the first of multiple trials next spring.

Ghosn’s departure created a crisis for the company’s 20-year-old alliance with Renault and was followed by a collapse in Nissan’s sales and financial results. 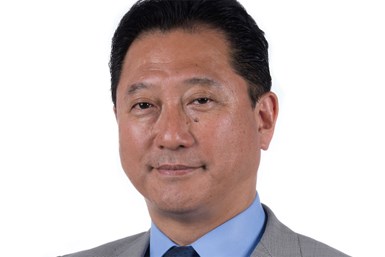 Then CEO Hiroto Saikawa resigned on Sept. 16. He took the blame for Nissan’s deteriorating performance, mishandling Ghosn’s arrest, failing to detect the chairman’s alleged wrongdoing and becoming entangled in some of Ghosn’s legal troubles.

Seki had been one of three finalists to replace Saikawa as CEO. But he was passed over for that job in October when Nissan chose Makoto Uchida instead. Seki and fellow contender Ashwani Gupta were named co-chief operating officers, effective Dec. 1, but sources tell Reuters the two men haven’t gelled as a team.

Seki tells Reuters he will end his 30-year career at Nissan, probably next month, to become president of Japanese auto supplier Nidec Corp. Nidec makes precision electric motors for everything from appliances and computer hard drives to electric steering and propulsion systems for cars.

Seki claims he will take a pay cut to make the move to Nidec and regrets leaving Nissan’s turnaround in midstream. The plan, which began in April, aims to cut costs by more than $2 billion by early 2022.

But at 58 years old, Seki says the Nidec job may be his last chance to lead a large company. Reuters cites a source who says Seki had been contacted on Nidec’s behalf in April by an executive placement firm and again after his co-COO appointment was announced.

Seki’s departure is yet another hurdle for Nissan’s attempt to cut costs, stabilize its alliance with Renault and shift its strategic focus from growth to profitability.