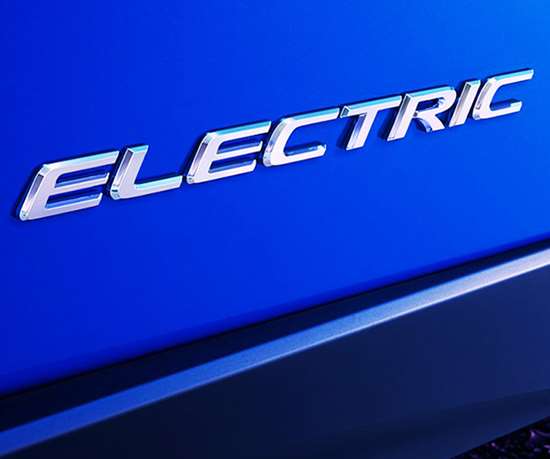 The vehicle will debut in China and Europe a few years from now. Toyota and Lexus plan to launch 10 EVs worldwide by 2025, including three within the next two years. 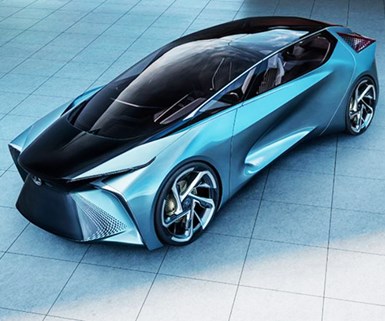 Media reports speculate that the Lexus EV will be based on Toyota’s UX compact crossover vehicle and electric variant of the C-HR sold in China. Lexus trademarked the name UX 300e last year.