Vows to double down on driver/rider safety amid rising complaints

Ride-hailing giant Lyft has formed a Safety Advisory Council to better protect its riders and drivers from being assaulted and harassed by each other.

The program is the latest in a string of recent initiatives from Lyft and Uber, following widespread criticism that the companies have done little to prevent such attacks in the past. Compounding the problem, they have been slow to address these issues and implement effective solutions.

Lyft has likened its brand to that of a “friendly, hospitality-oriented personality.” It wants to be thought of as a safer alternative to Uber, which really isn’t saying much. Uber’s first biennial U.S. Safety Report showed it received 3,000 reports of sexual assault and 9 murders in 2018.

Lyft hasn’t released its own safety study. But last August company officials acknowledged its response to sexual harassment had “fallen short” in some cases. Since then, two lawsuits have been filed against Lyft, involving more than 30 women alleging sexual assault, misconduct or being raped by drivers. These are in addition to a growing number of individual lawsuits. 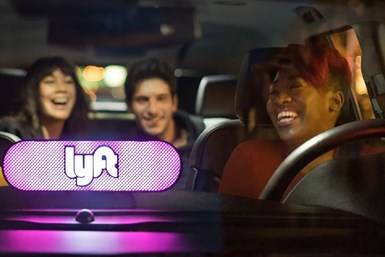 With the launch of the new Safety Advisory Council, Lyft claims that it's "doubling down" on its investment in safety, devoting more time, resources and employees to the task. But it isn’t clear exactly how this will be accomplished or how the program’s effectiveness will be measured.

The council looks good on paper. It’s comprised of representatives from the Rape, Abuse & Incest National Network (RAINN), three law enforcement groups and “It’s On Us,” a public awareness campaign launched by the Obama Administration in 2014.

Led by Eman Barhoumeh, Lyft’s vice president in charge of safety and customer engagement, the group will advise the company on its current and planned safety initiatives. This means working with several other Lyft safety groups, all of which have impressive sounding names (Trust and Safety; Safety Policy and Community Compliance) but have yet to live up to their missions. 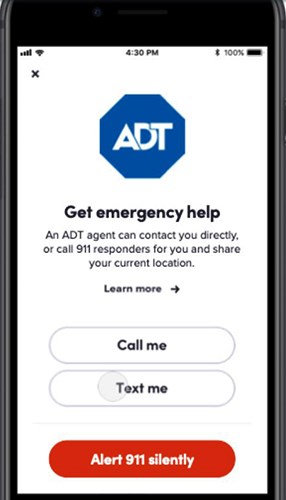 Some progress, albeit slowly, has been made. Lyft launched 15 new safety initiatives last year, including strengthening driver background checks and adding an emergency function to its app to immediately connect users to 911 operators.

Another feature, which allows riders to text concerns to security specialist ADT if they fear talking will put them in more danger, currently is being pilot tested.

Barhoumeh says such efforts must be ongoing for Lyft to succeed. “We recognize that there are always improvements and adaptations to be made, especially as our community continues to grow and ride-sharing becomes even more integrated in people’s day-to-day lives.”

Here’s hoping the company is on the right track and the latest efforts truly improve safety.