A European subsidiary of India's Mahindra & Mahindra Ltd. has agreed to buy the remaining 49% of Peugeot Motorcycles it didn’t already own.
#Peugeot #Mahindra #europe

A European subsidiary of India's Mahindra & Mahindra Ltd. has agreed to buy all remaining shares of Peugeot Motorcycles, which makes a range of two- and three-wheel scooters and motorcycles, that it didn’t already own from PSA Group. 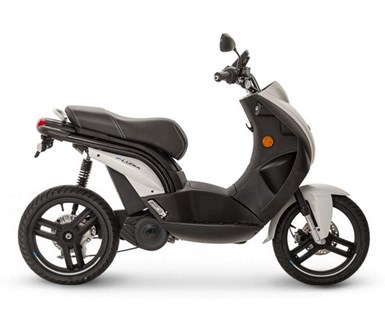 The Peugeot name will continue to appear on future motorcycles and scooters made by Mahindra.

Peugeot Motorcycles, whose origins date back to 1897, has been losing money for several years.

Last year, Mahindra and Peugeot announced plans to launch seven new models by 2021. In addition to Europe, Peugeot Motorcycles aims to expand its presence in China and other Asian markets.