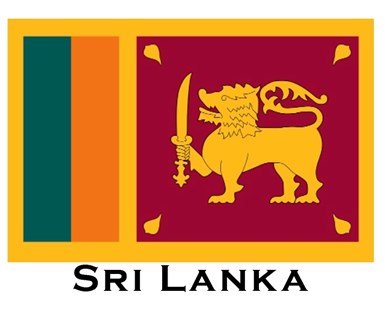 The $11 million factory is operated by Mahindra Ideal Lanka Ltd. The joint venture is owned 65% by Mahindra and 35% by local distributor Ideal Motors.

Sri Lanka’s annual car market consists of about 36,000 vehicles, 80% of them used. The country’s entire supply of vehicles is imported, with tariffs ranging between 100% and 300%.

Mahindra Ideal has capacity to assemble 5,000 crossovers per year. The venture’s factory is using local suppliers for tires, batteries, seats and exhaust systems to provide roughly 30% local content for the KUV100s it makes. The venture plans to add other models in the future.