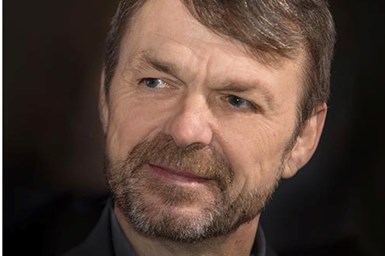 One thing we do know for sure: He won’t sit on the 11-member board of Stellantis, as the combined companies will be called.

That much was apparent last December when the two companies first spelled out details about their proposed merger. FCA and PSA went to elaborate lengths to structure the merged company to fairly represent both partners.

But Manley’s name was conspicuously absent from the proposed org chart. It’s still missing in the roster of Stellantis board members announced earlier today.

Manley became CEO at FCA after Sergio Marchionne’s died suddenly in July 2018. PSA and FCA say only that his role at Stellantis will be revealed before the merger is finalized.

Stellantis will be governed by seven independent directors and only one representatives from each of the partner carmakers: John Elkann, currently FCA’s chairman, who will become chairman of Stellantis; and Carlos Tavares, PSA’s CEO, who will take over as CEO of the merged company. 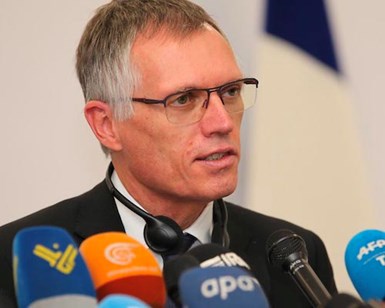 Two other board members with special assignments are:

The remaining seven nominees all are non-executive directors:

The new board’s independent members were chosen specifically for their diverse professional backgrounds, according to PSA and FCA. The partners say the goal is to foster a “dynamic and innovative” spirit for a “new era of mobility.”

For Manley, we don’t know yet.

For Stellantis, there’s reason for optimism. PSA and FCA continue to display an unusually sharp desire to create the internal balance they consider essential in making the new company successful.