Masuko to Step Down as CEO at Mitsubishi Motors

Osamu Masuko, 70, will step down as CEO of Mitsubishi Motors Corp. on June 21, according to the company. He will continue as chairman.
#asia #people #Nissan 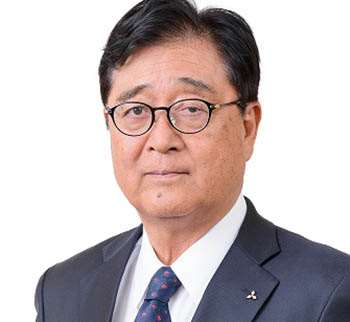 Osamu Masuko, 70, will step down CEO of Mitsubishi Motors Corp. on June 21, according to the company. He will continue as chairman.

His successor as CEO will be Takao Kato, currently president of MMC business operations in Indonesia. The two men are scheduled to discuss the management change during a press conference on May 20.

Masuko joined MMC in 1972. By 2007, he was president of the company. He added the chairmanship in 2014 but lost that title to Carlos Ghosn in 2016 when Nissan Motor Co. acquired a controlling 34% stake in MMC.

Masuko regained the chairmanship last November after Ghosn was arrested on charges of financial wrongdoing at Nissan.