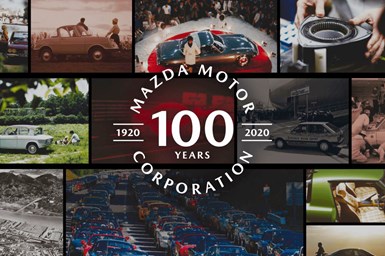 It isn’t the oldest, largest or most well-known carmaker in the world. But Mazda has accomplished a lot over the years, carving out a niche as a relatively small nameplate known for a lineup of affordable—and increasingly stylish, efficient and reliable—models.

The company also has managed to survive a long time—100 years to be exact.

Mazda’s origins can be traced back to Jan. 30, 1920, with the founding of Toyo Cork. That’s right: The company began as cork producer. 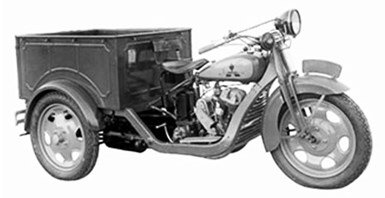 In 1931, Toyo debuted its first vehicle with the Mazda-go 3-wheeler. But it took nearly 30 years more for the first Mazda-badged passenger car to hit the streets in the form of the 1960 R360.

Interestingly the carmaker didn’t formally change its name to Mazda until 1984. Some say the moniker comes from Ahura Mazda: the supreme deity in Zorastrianism (circa 550 BC), with Mazda meaning “wisdom.”

Or it could just be shorthand for long-time company leader Jujiro Matsuda, who joined Toyo shortly after its founding.

Wankel and Other Highlights 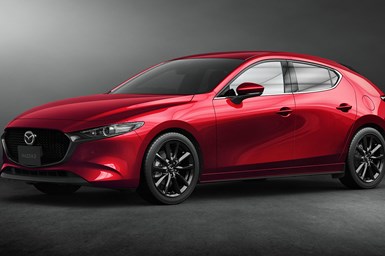 Mazda is best known for its use of the Wankel rotary engine, which it pioneered with the 1967 Cosmo. More recently the company has launched its fuel-efficient Skyactiv powertrains, including the innovative Skyactiv-X system that combines aspects of gasoline and diesel engines.

Here are a few other key milestones and significant models:

Vote for your favorite Mazda of all-time.

Under its partnership with Toyota, Mazda will launch an all-new crossover vehicle next year that will be built at the companies’ new joint venture plant in Alabama. 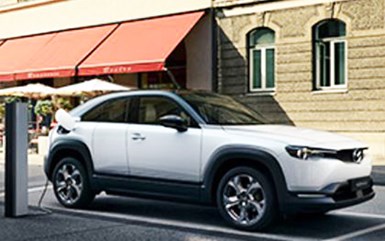 Also in the works is the company’s first EV, the MX-30, that’s due later this year. Meanwhile, speculation persists that the rotary engine (last used in the RX- 8 in 2012), will make a comeback—possibly in a successor to the RX-9 sports car or as a hybrid range extender.

These types of partnerships and investments in new technology will be critical for the company’s continued survival. But for now, let’s enjoy the centennial celebration.