Mazda Motor Corp.’s Mazda3 small car has been selected the overall winner in this year’s Women's World Car of the Year awards. 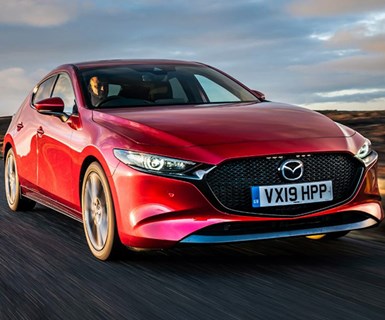 Now in its 11th year, the awards are selected by a panel of 41 female automotive journalists from 34 countries. Vehicles are evaluated on safety, styling, value, ease of driving, storage capacity, child-friendliness, emissions and other environmental-related characteristics.

Citroen CEO Linda Jackson took home the Woman of Worth award. Other finalists in that category were General Motors CEO Mary Barra and motorsports legend Jessi Combs, who was killed in a crash three months ago.

The awards were announced at this week’s Dubai auto show.