Daimler AG is preparing to join four other major carmakers in backing a California scheme to boost fuel economy in spite of Trump administration plans to the contrary.

Sources tell The New Times that Daimler is ready to join BMW, Ford, Honda and Volkswagen in a deal they reached with California last month. 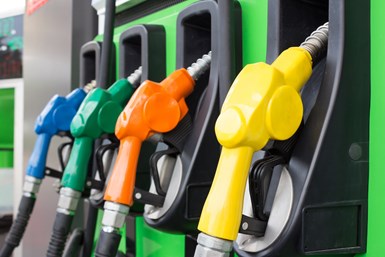 A sixth unidentified car company is poised to follow the existing Obama-era rules for at least four years, the newspaper’s source say. The six companies represent about 40% of total annual new-car sales in the U.S.

The Trump administration considers the current rules too costly for carmakers and consumers. It wants to free carbon dioxide emission targets at 2020 levels, which would equate to a fuel economy average of about 37 mpg, through 2025.

But California has vowed to abide by the Obama rules regardless of what happens to federal regulations. A dozen other states plan to follow California’s lead. Carmakers dread the inevitable legal battle that will result, because it could force them to build vehicles to meet two sets of U.S. standards.