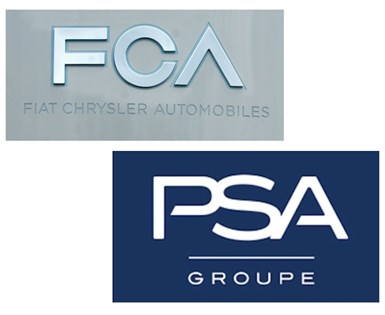 Analysts have speculated that the combined operations likely would consolidate some brands to cut costs and minimize intra-company competition.

But Tavares, who is due to become CEO of the merged company, doesn’t see any immediate need to do so. Citing their individual strengths and “fabulous” histories, he says continuing the various brands would provide a foundation for a new FCA-PSA to “project ourselves into the future.”

The proposed deal announced last week promises to save an estimated €3.7 billion ($4.1 billion) per year. Tavares affirms there are no plans to close any assembly plants, but he didn’t rule out future job cuts as part of industry-wide pressures to boost productivity, invest in new technologies and meet stricter regulations.