Mexico's president says his country is willing to avoid a trade war by tightening controls over migrants seeking asylum in the U.S.
#americas 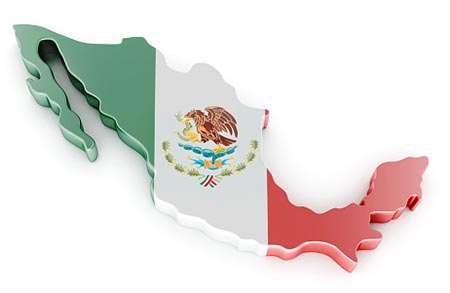 Mexico's president says his country is willing to avoid a trade war by tightening controls over migrants seeking asylum in the U.S.

President Donald Trump has vowed to impose a 5% import tariff on all goods from Mexico beginning June 10. He says he will raise the tax by five points per month to 25% by October until the “illegal immigration problem is remedied.”

Obrador told reporters over the weekend that Mexico will explain to White House officials what it is already doing to turn back immigrants attempting to cross its border from Central America on their way to the U.S. He also says Mexico would be willing to tighten those measures to the extent possible “without violating human rights.”

Since January, the U.S. has been returning captured illegal migrants to Mexico to wait there until their U.S. asylum applications are processed. Reuters says the so-called Remain in Mexico scheme is slowly adding the number of Mexican cities participating in the program.

Obrador declined to say whether Mexico might bow to growing pressure to become a “safe” country in which migrants heading for the U.S. could apply for asylum in Mexico instead.