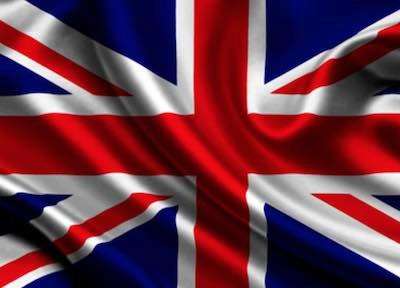 The carmaker’s Outlander SUV/crossover vehicle is the top-selling plug-in hybrid in the region. Sales across the segment plunged 34% last month from April 2018 and are down 20% year-over-year through the first four months.

The U.K. had offered £2,500 ($3,300) incentives on plug-in hybrid vehicles since 2011. The government, which estimated the program spurred the purchase of about 160,000 plug-in hybrids, is now is switching its focus to pure electric models.

Mitsubishi contends that plug-in hybrid ownership supports the transition to EVs. One-fourth of Outlander PHEV owners say they would consider a pure EV as their next vehicle, according to the carmaker.

Mitsubishi notes that half of the miles driven by Outlander PHEVs are accumulated in electric mode. Two-thirds of owners charge their vehicles daily, with nearly 80% of the charging done at homes overnight. Mitsubishi says this refutes the misconception that plug-in hybrids provide limited environmental benefits and prevent EVs from accessing public chargers.