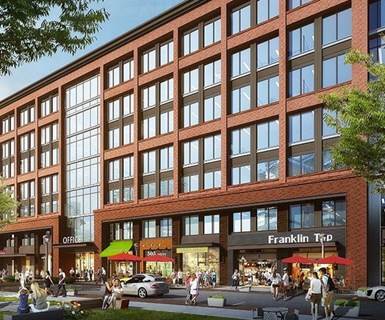 The company will occupy 40,000 sq ft comprising most of the top two floors of a commercial building currently under construction in Franklin, a suburb of Nashville.

The new office will house about 200 staffers, some of whom currently are located at a temporary headquarters a block away, according to the company. MMC is hiring 150 people locally.

The revived MMC, a part of the Renault-Nissan alliance from mid-2017, has replaced 80% of its North American leadership, added 48 dealers in the U.S. and is finishing up its seventh year of annual sales growth in the region.