The first step in getting flying cars off the ground could be allowing them to drive to the airport. 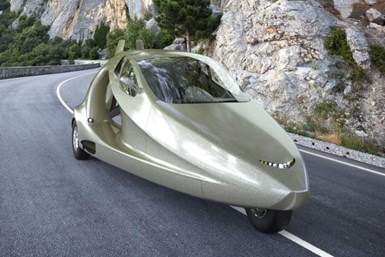 New Hampshire moved such dual-purpose vehicles closer to the runway with the passage of the so-called “Jetson Bill,” which Gov. Chris Sununu signed this week.

The legislation, which is said to be the first in the nation pertaining to flying cars, tentatively approves the use of “roadable aircraft” on public roads. This includes provisions for road registration and the establishment of rules for inspections and accidents.

The first step is to set up a commission, which is directed to issue an interim report by Nov. 1. Final recommendations are due by November 2021.

The inspection policy is expected to piggyback on current FAA requirements. Owners would just have to pay an additional fee for road use and a special license plate. 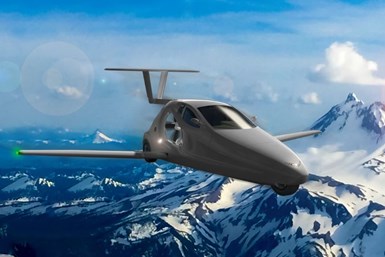 There are no plans to allow the vehicles to land or takeoff from public roads. Such operations would have to be done from an airport and require a pilot’s license.

But once grounded, users could simply fold up the wings and drive away.

Companies have been testing prototype flying cars for years and waiting in the wings for them to be approved. 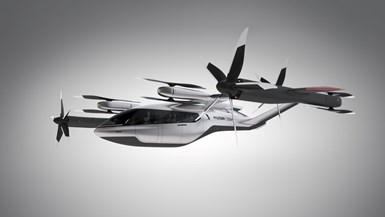 For now, though, more attention is being devoted to air taxis. These typically are helicopter-like vertical-takeoff-and-landing (VTL) aircrafts that are designed to shuttle passengers relatively short distances to speed commute times and reduce ground congestion.

VTLs are meant only for air travel. But several carmakers are developing them, including Aston Martin, Daimler, Honda, Hyundai, Toyota and Volkswagen.

Airbus, Bell Helicopter and Boeing also are in the mix. But the leader at this point appears to be Uber, which aims to extend its ride-hailing service to the sky in cities across the world in the coming years.