Now the company is taking a more grounded approach to its futuristic endeavors with the creation of its New Horizons Studio. 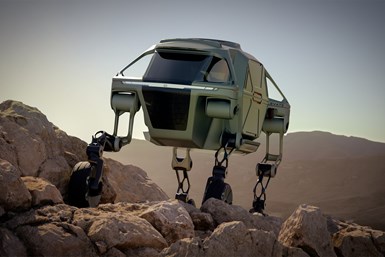 Combining robotics and wheeled locomotion technology, the vehicles will be able to adapt to changing conditions and “traverse off-road terrains with unprecedented mobility,” according to the carmaker.

This includes traveling to remote and rugged locations that are otherwise inaccessible.

New Horizons’ first project will be to create a production version of the Elevate concept that was unveiled at the CES electronics show in early 2019. 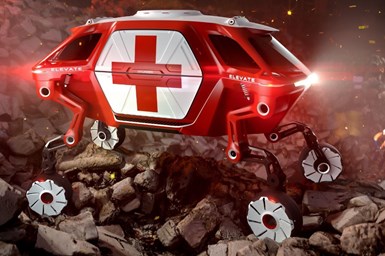 Such a design could be used to climb stairs or as a first response vehicle during a natural disaster.

Among the features envisioned at CES were:

The new studio will be led by John Suh, who will serve as vice president. Suh most recently was the director of Hyundai CRADLE (Center for Robotic-Augmented Design in Living Experiences). 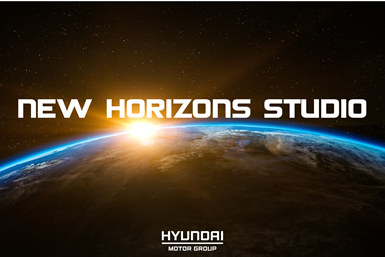