Nissan Motor Co. is closing down its U.S. offices for two days on Jan. 2-3 to cut costs as its sales and profits drop.
#Honda #Nissan #Toyota

Nissan Motor Co. is closing down its U.S. offices for two days on Jan. 2-3 to “optimize business performance.” 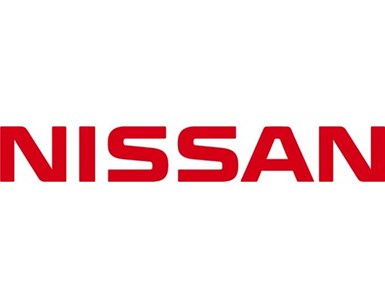 The company also told U.S. employees to slash their travel expenses by 50%, effective immediately, according to Automotive News.

The cost-cutting moves come as Nissan struggles to revive sagging sales and profits. Last month, Nissan’s sales in the U.S. plunged 16% to 92,900 units in a market that saw rivals Honda and Toyota boost deliveries by 11% and 9%, respectively.