Nissan Will Lay off 1,000 Workers in Mexico 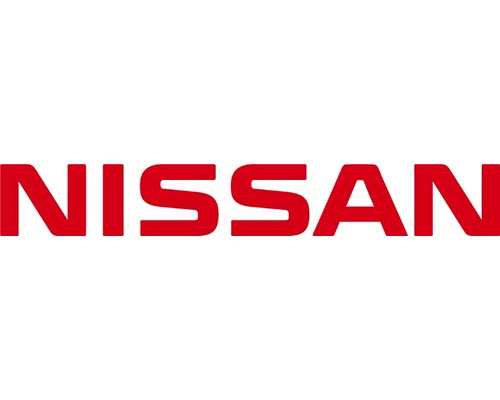 Nissan Motor Co. says “challenging market conditions” are pushing it to cut production and lay off a combined 1,000 hourly workers at two factories in Mexico.

The company already has begun to eliminate jobs at its small-car complex at Aguascalientes and soon will begin layoffs at its Cuernavaca plant, Reuters reports.

Nissan has suspended production this year twice before at one or both factories. The company said last spring it would lower its output across North America this year by as much as 20% to better match output with demand.