Jose Munoz, Nissan Motor Co.’s chief performance officer, has resigned one week after the company announced he was taking a leave of absence.
#Renault #Nissan #asia

Jose Munoz, Nissan Motor Co.’s chief performance officer, has resigned one week after the company announced he was taking a leave of absence. 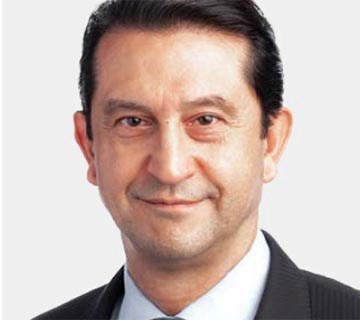 Munoz (pictured) was a strong supporter of former Nissan Chairman Carlos Ghosn, who has been held in a Japanese jail since Nov. 19 on multiple charges of financial wrongdoing. Nissan said Munoz went on leave to “assist the company by concentrating on special tasks arising from recent events.”

Automotive News reports that Munoz says in a message that he was prompted to quit because, “unfortunately, Nissan is currently involved in matters that have and will continue to divert its focus.”

Many observers view Nissan’s charges against Ghosn as part of a broader desire to gain greater autonomy for the company within its alliance with Renault SA. Ghosn, a former executive at Renault, remains the official chairman and CEO of that company, although his duties have been reassigned to other executives.