Makoto Uchida, who took over as CEO at Nissan Motor Co. today, says he aims to revive the company with new products and help from its 20-year-old alliance with Renault SA.
#Dongfeng #Renault #Nissan

Makoto Uchida, who took over as CEO at Nissan Motor Co. today, says he is reviewing unrealistic growth goals set by his predecessors and aims to revive the company with new products.

He also underscores the importance of Nissan’s 20-year-old alliance with Renault SA. He vows to review “what worked within the alliance, and what didn’t, and decide how to go forward.” He wants the partnership to continue with the two companies as equal but autonomous members. 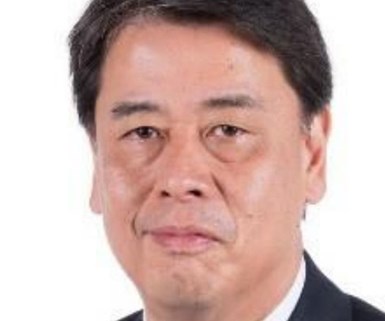 His task as CEO will be to cut costs, establish realistic production and sales goals and revive the company’s product lineup. Uchida also will oversee completion of a management overhaul that breaks the extraordinary concentration of power and lack of board oversight that led to ex-Chairman Carlos Ghosn’s downfall a year ago.

Ghosn awaits trial on charges of financial wrongdoing at Nissan. CEO Hiroto Saikawa resigned in September for failing to address the company’s woes earlier and because of his entanglement in some of the issues facing Ghosn.