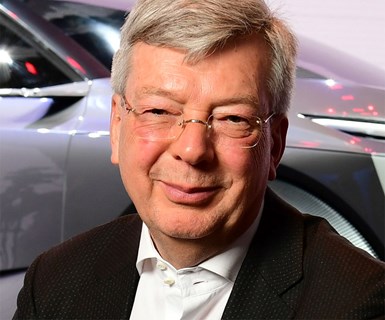 Phillipe Klein (pictured), Nissan’s chief planning officer since 2014, is leaving the company. He is one of the last senior officials appointed by ex-Chairman Carlos Ghosn, who awaits trial next spring on charges of financial wrongdoing. Nissan, which announced its new leadership team last month, confirmed those appointments and Klein’s departure earlier today.

Separately, Nissan’s board has agreed to dismiss Hitoshi Kawaguchi, who has headed the company’s communications, legal and corporate management operations.

The Financial Times reported earlier that Kawaguchi played a key role in a scheme Ghosn used to defer more than $90 million in compensation without publicly acknowledging it. The maneuver involved extending the vesting period for stock appreciation rights. One of the charges against Ghosn is that he and Nissan illegally deferred more than $90 million in compensation to be paid upon his retirement.

Ghosn’s attorneys believe Kawaguchi was one of three senior Nissan executives who initiated an investigation of Ghosn’s financial activities ahead of his arrest a year ago.