Weak new-car deliveries in Europe totaled 1.18 million units, up only 5% over a depressed sales period at this time last year.
#Hyundai #Volkswagen #Mazda

But more telling are year-to-date results. Retail sales dipped marginally to 14.12 million passenger vehicles in January-November, dragged down by a 103,000-unit drop in Nissan deliveries. 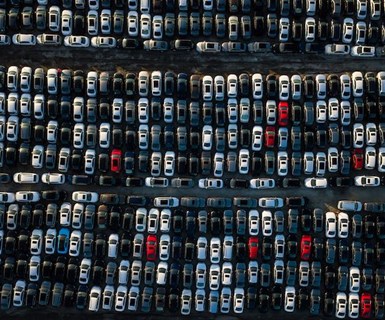 Year-on-year comparisons have been warped since September by Europe’s switch to the new WLTP emission test procedure in 2018. The move caused three months of production disruptions last year that depressed sales through most of the fourth quarter.

That means this year’s stats since September look better than they really are. And November results were only mildly better than year-ago levels.

Among Europe’s largest national markets, retail sales jumped 10% to 299,100 units in Germany. But advances were 2% or less in France, Italy and Spain. Sales fell 1% in the U.K., where Brexit worries continue to sap an already weak car market.

For January-November, national sales rose 4% in Germany. But they were down for all four of the other top markets.

Year-to-date volume for Asian producers declined 2% to 2.57 million vehicles. Nissan was the spoiler, with sales that plummeted 23% to 361,000 vehicles.