As acquisitions go, this one is a doozy. 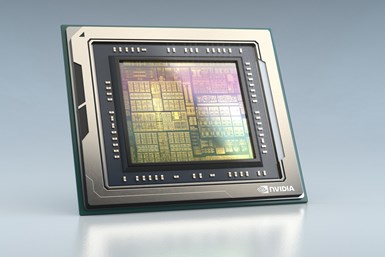 The blockbuster deal will team Nvidia’s AI computing platform with Arm’s high-volume processing units. Combined applications will support everything from smartphones, robots and supercomputers to video games and self-driving cars.

The $40 billion deal, which is expected to be completed within 18 months, includes:

SoftBank, which acquired Arm for $32 billion in 2016, may receive as much as another $5 billion in cash or common stock based on an earnings formulation. When the purchase is completed, SoftBank will have a minority stake (less than 10%) in Nvidia.

Nvidia also will invest in an Arm-powered supercomputer and a new research and development center at the chip designer’s campus in Cambridge, England.

Arm is the world’s largest CPU provider. Through a network of licensees (including Nvidia), Arm’s technology has been used in 180 billion computers and electronic devices, including 22 billion last year alone. 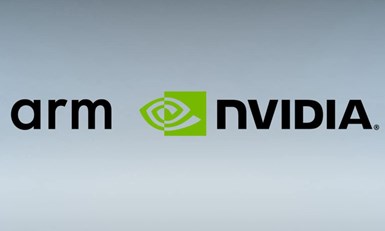 The acquisition will give Nvidia a large foothold in the smartphone market and help create economies of scale for future applications.

“AI is the most powerful technology force of our time and has launched a new wave of computing,” says Jensen Huang, founder and CEO of NVIDIA. “In the years ahead, trillions of computers running AI will create a new internet-of-things that is thousands of times larger than today’s internet-of-people.”

“Arm and NVIDIA share a vision and passion that ubiquitous, energy-efficient computing will help address the world’s most pressing issues from climate change to healthcare, from agriculture to education,” adds Simon Segars, CEO of Arm. “Delivering on this vision requires new approaches to hardware and software and a long-term commitment to research and development. We can accelerate our progress and create new solutions that will enable a global ecosystem of innovators.”