Deliveries of passenger cars and light commercial vehicles in Russia shrank 5% to 152,100 units in October, the Moscow-based Assn. of European Businesses reports. 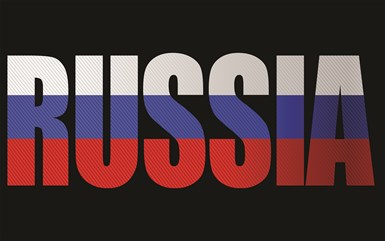 October’s slump marks the seventh continuous month of year-on-year sales decline. AEB notes that the shrinkage—mainly among the market’s smaller players—has been eroding gains made in 2017-2018 as the market recovered from a collapse over the previous four years. A glum AEB says it sees nothing coming anytime soon to break the retrenchment.

But AEB says sales this year have fallen steadily since April. Total volume through the first 10 months of 2019 was 1.42 million vehicles, down 2% compared with the same period in 2018.