Oil prices are falling, and it’s mainly because of China’s coronavirus crisis.

Oil prices are falling, and it’s mainly because of China’s coronavirus crisis.

As the health emergency spreads beyond China, its effect on oil is likely to deepen. If so, analysts say, gasoline prices will drop (yay!). But slumping demand for petroleum also will hurt the economies that produce it, including the U.S. (uh-oh).

Oil is commodity-driven almost entirely by supply and demand. Actually, When economies are booming, their demand for energy grows. So does their consumption of energy, much of it delivered in the form of oil. But even a whiff of slowing growth makes the price of oil futures swoon. 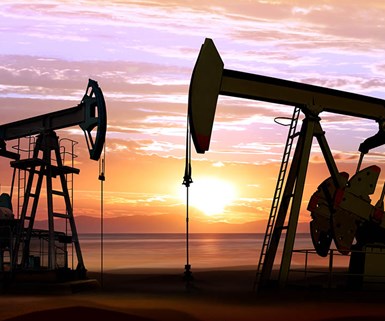 Which is exactly what is happening now, Bloomberg News reports. And China, the world’s largest consumer of imported oil, is the bellwether of what could happen in other major economies.

On a normal day, China burns through 14 million barrels of oil. That equals the combined consumption of France, Germany, Italy, Japan, South Korea, Spain and the U.K.

But everything changed last month as the magnitude of China’s health crisis became clearer. In just the past two weeks, the country’s oil imports plunged more than 40% to 8 million bpd, Bloomberg says.

Chinese refineries have been taking up some of the slack by simply storing their unsold gasoline and other petroleum products. But they can’t keep that up forever. Bloomberg says dozens of refiners may soon be forced to trim their oil purchases by another 15% or more.

This is good news if you’re a car company with lots of SUVs and pickup trucks to sell. In the American market, that means all the big players. On the other hand, low fuel prices don’t help those carmakers sell all those new electric vehicles they are about to introduce. 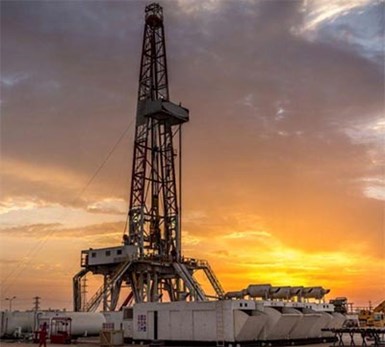 Cheap oil also is bad news for OPEC, which pumps 44% of the world’s petroleum. The Organization of the Petroleum Exporting Countries had hoped to stabilize weak prices by trimming 1.7 million bpd from its output this year. Now the cartel faces the prospect of deeper cuts just to avoid further price erosion.

OPEC’s ability to influence global oil prices at all has been weakened by the sharp growth in U.S. production of oil from shale, aka fracking. Two years ago, that booming business enabled the U.S. to outproduce Saudi Arabia and become the world’s largest source of oil. Petroleum prices fell 50% from 2014 levels.

Still, the fracking business isn’t immune from the ups and down in global oil demand. When oil prices fall too much, America’s fracking operations go into hibernation.

Sharp gyrations in fuel prices in either direction shake the stability of global economic growth. So far, analysts don’t seem overly alarmed by the effect of the coronavirus outbreak on China’s economy. But they’re definitely on high alert to see what happens next.