A tricky bet on economic growth

Oil producers are upping their output, betting that that world’s fragile recovery from the coronavirus pandemic will continue.

The idea is to keep oil prices at least steady as global consumption presumably grows. 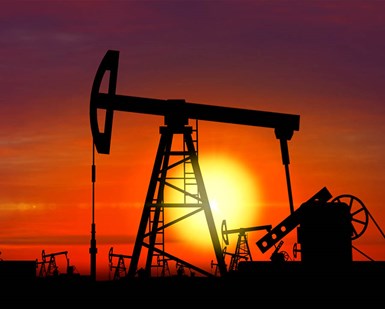 Making that happen means stable fuel prices, which has an obvious impact on the auto industry’s sales recovery—and especially the continuing demand for trucks, SUVs and crossover vehicles.

All this is happening after producers successfully boosted the price of a barrel of oil, which skidded from $68 in January to $22 in April, back up to $43 by mid-July.

The key was to coax oil producers into collectively reducing their output by nearly 10%.

Such tinkering is the work of OPEC+, a 23-nation group comprising the Organization of the Petroleum Exporting Countries and a looser cartel led by Russia.

In March, OPEC+ members agreed to take 9.7 million barrels of oil per day out of their usual output of about 100 million bpd. In a surprise for oil analysts, they ended up doing a reasonable job of honoring their quotas.

That hasn’t been the case for decades. Cutting output drives up oil prices, but doing so builds an incentive for producers to pump more petroleum, which brings prices down again. Historically, OPEC’s largest producer, Saudi Arabia, has covered such transgressions by lowering its own output.

But the kingdom put its foot down in March, threatening a price war if other OPEC+ members failed to abide by their quotas this time around.

On July 15, the group agreed to ease its earlier cutback from 9.6 million bpd to 7.7 million barrels. The assumption is that oil demand fast enough to shrink still-bloated inventories of stored crude oil in spite of the additional 1.9 million bpd of output.

Saudi Arabia’s energy minister says the plan aims to continue output at the August level through March 2022. He notes that further tweaks will be made if economic growth, which defines oil demand, is further dampened by the coronavirus or some other factor.

If all this sounds a bit iffy, that’s because it is. Analysts remain skeptical that OPEC+ members will adhere to their quotas over the next two years.

Then there’s the U.S., which helped broker the March cutback. It declined to reduce its own output then, and it intends to steer its own course now.