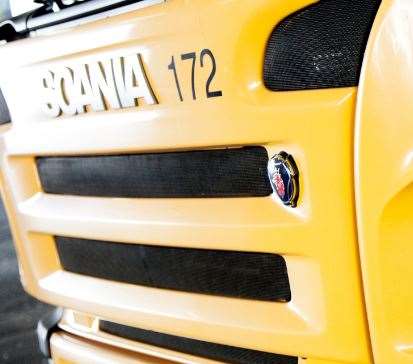 Featuring a Powercell fuel cell stack, the vehicle will be tested as part of Renova’s refuse truck fleet in Sweden. The trucks also will be fitted with electric compactors.

The partners aim to complete the truck by the end of 2019 or start of 2020. The project is partially funded by the Swedish Energy Agency’s Strategic Vehicle Research and Innovation initiative.

Garbage trucks are well suited for fuel cell applications because they typically operate on relatively short fixed daily routes and return to a common facility, where they can be refueled on site at night. This alleviates concerns about the shortage of hydrogen stations until a supporting infrastructure is created, the partners note.

The fuel cell-powered unit is expected to have about the same range and payload capacity as a conventionally powered garbage truck. In addition to eliminating emissions, the powertrain is quieter to operate than trucks that use piston engines.