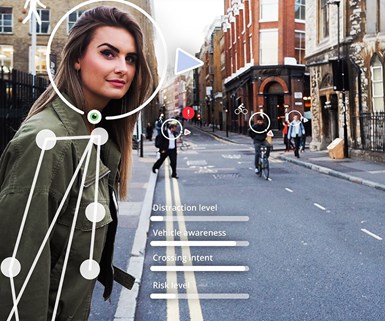 Founded in 2017, Humanising Autonomy says its software can predict the behavior of pedestrians and cyclists based on various physical movements to help advanced driver-assist systems and autonomous vehicle technologies. The company has partnerships with Airbus, Arriva, Daimler and Transport for London.

As the winner of the Top 10 award, Humanising received a $15,000 prize. More information about the company is available HERE.

More than 160 startups worldwide applied for the award, which is in its sixth year. This year’s event is co-sponsored by Michigan Economic Development Corp.'s PlanetM mobility initiative and Plug and Play, an innovation platform that connects startups with industry partners.