Italian design house Pininfarina confirms it will launch an electric-vehicle brand with a high-end hypercar in 2020.
#AutomobiliPininfarina #europe #Mahindra 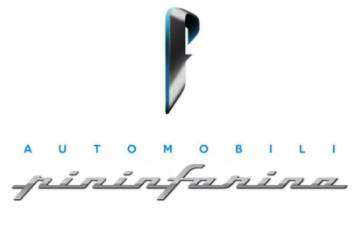 Called Automobili Pininfarina, the Europe-based company will design and build vehicles in Italy and Germany. The new business will be headed by former Volkswagen Group executive Michael Perschke, who most recently ran Audi’s operations in India.

Mahindra plans to invest $500 million in the venture over the next five years, starting with $100 million for the hypercar program. That vehicle will borrow technology from Mahindra’s Formula E race team and Croatian specialty vehicle maker Rimac Automobil.

Pininfarina reportedly also is developing a trio of electric SUVs to compete against the Lamborghini Urus and Porsche’s Cayenne and Macan models.