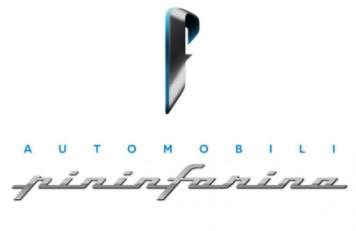 Rudat most recently headed Tesla Inc.’s operations in central Europe. He previously was s a dealer development manager for BMW AG in Switzerland.

Automobili Pininfarina was launched last year by Mahindra & Mahindra Ltd.’s Pininfarina SpA design unit. The company intends to develop an array of high-performance EVs, starting next year with the Battista supercar and an unnamed crossover vehicle. The latter will ride on a modular chassis that Pininfarina is developing with Bosch and Benteler.