Automobili Pininfarina plans to build at least five electric vehicles off the modular platform that it is developing with Bosch and Benteler International.
#RimacAutomobili #AutomobiliPininfarina #Bosch 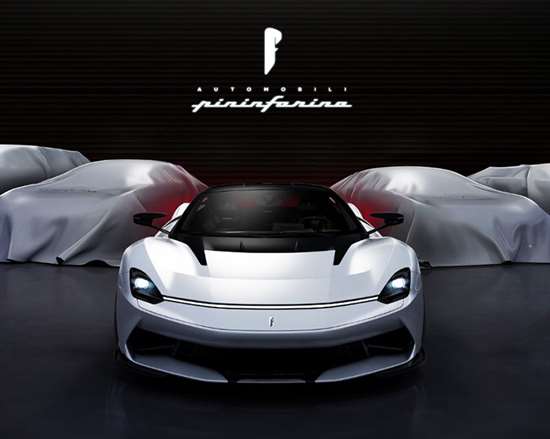 Automobili Pininfarina plans to build at least five electric vehicles off the modular platform it is developing with Bosch and Benteler International.

The lineup is expected to include a coupe, convertible, sedan, SUV/crossover and an unspecified other model. The crossover will be previewed by the Pura Vision concept that Pininfarina plans to unveil in the second half of 2020. 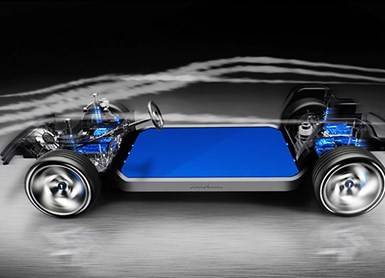 The partners unveiled the new skateboard-type architecture at the Shanghai auto show in April.

The new models will be in addition to Pininfarina’s upcoming Battista hypercar due late next year. Pininfarina collaborated with Croatia’s Rimac Automobili on that car, which is powered by four electric motors that generate a combined 1,877 hp.

The other EVs won’t be nearly as powerful or as pricey as the Battista, which is expected to start at more than $2.3 million.