To support the program, Hugues Bissonnette has been named Polestar’s manager for Canada. Bissonnette, who most recently led Volvo’s sales in Canada, will report to Polestar Amercas chief Gregor Hembrough. 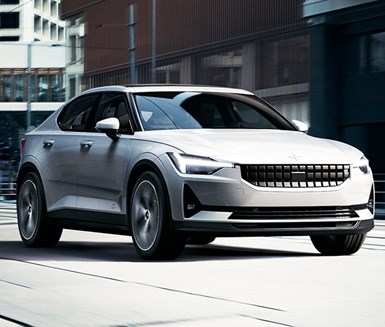 Polestar also is planning showrooms in Toronto, Vancouver and “strategically placed” locations in the U.S. The carmaker previously said the U.S. rollout would start in five west coast cities, with current Volvo dealers getting the first opportunity on the stand-alone Polestar sites.

At 3,200 sq ft, the so-called Polestar Space showrooms will be relatively small. Customers will be able to test drive cars at the facilities, but most of the purchase process—including vehicle subscription plans—will be handled online.