Porsche AG and Boeing Co. have agreed to work together to evaluate the potential for premium urban air mobility travel.
#Porsche #Audi #Daimler

Porsche AG and Boeing Co. have agreed to work together to study the potential for premium urban air mobility travel. 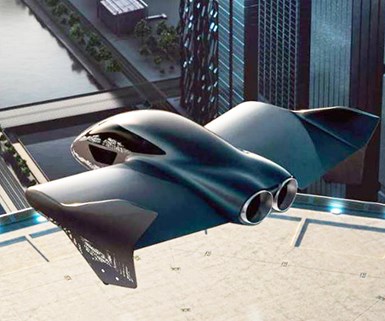 The partnership includes forming an international engineering team and developing a prototype electric vertical takeoff and landing vehicle (EVTOL). No timeframe was given for the concept or other aspects of the agreement.

In a 2018 study, Porsche’s consulting arm forecast applications for urban EVTOLs would emerge after 2025. Such aircraft can transport passengers more efficiently and cheaper than cars and other ground-based systems, according to Porsche.

Boeing also is developing its own VTOL technology and is working with other partners, including Uber Technologies and Silicon Valley-based startup Kitty Hawk, on similar systems. The fledgling market also has attracted development and testing programs by Airbus, Aston Martin, Audi, Daimler, PAL-V, Terrafugia and Toyota.