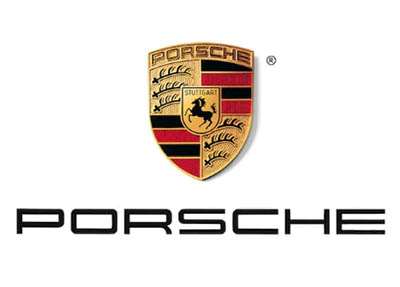 The fine consists of €4 million for negligent breach of duty and €531 million to offset illegally gained economic benefits. The latter penalty relates to the sale since 2009 of diesels that used illegal software to evade pollution tests.

Porsche says it will not appeal the fines. The unit emphasizes that the affected diesels were supplied by Audi AG, a sister division of VW Group. Porsche notes that it has never developed or produced its own diesels.

Porsche announced last September that it is phasing out diesels, which accounted for about 12% of worldwide sales, in favor of electrified powertrains.