A proposal to ban diesel-powered heavy trucks in the U.K. by 2040 is impractical and unrealistic, operators claim.
#europe #Carbon 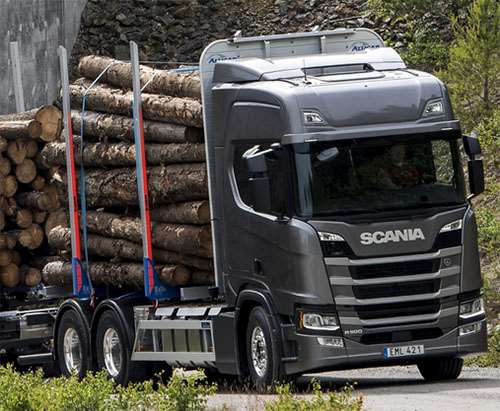 A proposal to ban diesel-powered heavy trucks in the U.K. by 2040 is impractical and unrealistic, operators claim.

The plan presented by the National Infrastructure Commission earlier today would be part of a broader initiative to remove all carbon emissions from freight transport in the U.K. by 2050, the Financial Times reports.

The commission was set up by government to develop an independent view on how to meet that goal. Its analysis asserts that electric and fuel cell alternatives are “already well advanced” and will be entering the market place within a few years. The panel urges government to declare the ban by 2021 to give the trucking industry time to meet it.

But the Road Haulage Assn., which represents 6,000 truck fleet operators in the U.K., tells FT the plan is unrealistic and “simply impractical.” It contends big diesel trucks spend most of their time cruising between cities, where air quality isn’t an issue. It suggests policymakers focus on electrifying smaller trucks that service urban areas.

The Society of Motor Manufacturers and Traders agrees. It argues that banning diesels for all trucks before a replacement has been shown to be a competitive alternative is very risky. SMMT notes that vehicle manufacturers are committed to a zero emissions future. But the trade group says the industry can’t dictate market demand for the required technologies.