PSA-FCA to Hit “Reset” in China

Merger plans will include a new marketing strategy
#asia #europe

High on the to-do list for PSA Group and Fiat Chrysler Automobiles when they complete their merger next spring: Debut a new strategy for the Chinese car market.

“We are in China to stay,” declared PSA CEO Carlos Tavares, referring to both companies earlier this year. “We need to find a formula in order to succeed.” 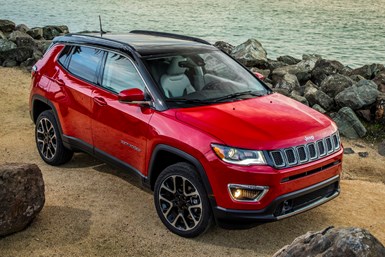 Both companies are holding on by their fingernails in China.

The partners haven’t detailed the China strategy they are developing for Stellantis, the name of their merged entity. But PSA’s chief financial officer told analysts last week the scheme will entail fewer brands, fewer platforms and fewer models.

PSA’s sales are running more than 90% below the record 734,000 vehicles it delivered in China six years ago. In 2019 the French company’s venture with Dongfeng Motor Group closed two of its four factories in hopes of averting a complete PSA exit from the Chinese market.

The shutdowns spoke volumes about the carmaker’s failed attempt in 2018 to revive its fortunes in China. PSA’s sales in the country had just dropped 16% in a market that grew 15%. Tavares, conceding the need for a new business plan, installed PSA China’s third CEO in less than two years to implement it.

But analysts attributed the resulting lack of traction to a model mix that heavy on sedans and light on SUVs, making it poorly aligned with local demand. 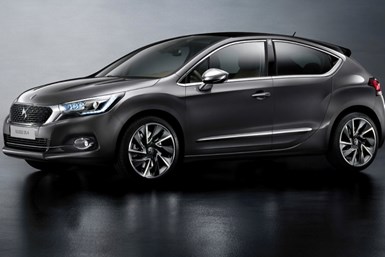 PSA also flopped with its second Chinese joint venture, this one set up in 2010 with Changan Automobile Group, to make upscale DS models. The venture had the capacity to build as many as 200,000 cars per year. But it retailed fewer than 4,000 units in 2018. Last November, the partners agreed to a divorce.

FCA, which is partnered with Guangzhou Automobile Group, has been struggling in China too. Except for its Jeep brand, the company is largely missing in action in the world’s largest car market.

PSA and FCA are likely to waste no time after their merger in rolling out an all-new business plan for China. A key feature will be a model lineup that better aligns with the wants of the market.

That strategy will be enabled by a broader, multi-year program to trim powertrains, slash the number of platform options and prune model offerings—all on a global scale.