PSA Group CEO Carlos Tavares, who is spearheading the merger between the French automaker and Fiat Chrysler Automobiles, has been named World Car Person of the Year by a panel of 86 automotive journalists from 24 countries. 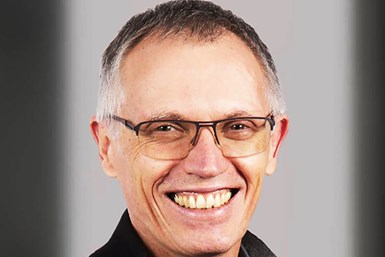 Tavares’ crowning achievement was orchestrating the PSA-FCA merger that was formally announced in December. The $47 billion deal will create the world’s fourth-largest carmaker by vehicle sales.

Among his other accomplishments, Tavares is cited for:

Tavares, who joined PSA in 2014 from Renault-Nissan, will lead the combined PSA-FCA operations when the merger is finalized. He will be tasked with integrating the companies’ operations, including pairing platforms and vehicle lineups.

Tavares was supposed to receive the award during a ceremony at the New York auto show next month. But that show is being postponed to August over concerns about the coronavirus.

The winner of the World Car of the Year also was due to be announced at the New York show. This year’s finalists are the Kia Telluride, Mazda3 and Mazda CX-30.

Last year’s car winner was the Jaguar I-Pace. Former FCA CEO Sergio Marchionne, who died in mid-2018, was named person of the year.