Following up on a three-year cost-cutting plan announced earlier this year, Renault is reorganizing its operations to focus on its brands rather than geographic regions.

The new structure creates four business units: one each for its three brands (Alpine, Dacia and Renault) plus the newly formed Mobility group.

The change is designed to improve profitability and value rather than volume. Renault also expects the simplified structure to strengthen team cohesion, while boosting morale and motivation.

Luca de Meo, who became Renault’s CEO on July 1 after leading Volkswagen’s SEAT unit, also will be charged with the company’s namesake brand. The revised strategy calls for the marque to move upmarket and away from small, entry-level cars. 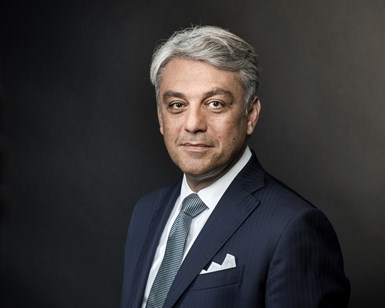 The rest of the brand leaders and their current jobs are:

Jean-Dominique Senard continues to serve as Renault’s chairman and heads the Renault-Nissan-Mitsubishi alliance.

Renault, which already was struggling before the COVID-19 pandemic, suffered a company worst €7.3 billion ($8.7 billion) loss through the first half of the year. To help recover from the coronavirus downturn, the carmaker took a €5 billion ($5.9 billion) government-backed loan.

The cost-cutting plan announced earlier this year aims to save €2 billion ($2.4 billion) by cutting 14,600 jobs worldwide and reducing production capacity by about one-fifth.

The Alliance partners also are implementing a “leader-follower” scheme. Under that strategy, Renault will take the lead on future compact SUV programs in Europe. The French carmaker also aims to expand its Zity car-sharing network in Europe.