Hadi Zablit, who heads business development for the Renault-Nissan-Mitsubishi alliance, has been named to oversee the 20-year-old partnership.
#asia #europe #people

As general secretary, Zablit’s primary objective will be to accelerate business efficiencies for the member companies. He will report to the alliance board and the CEOs of each partner. 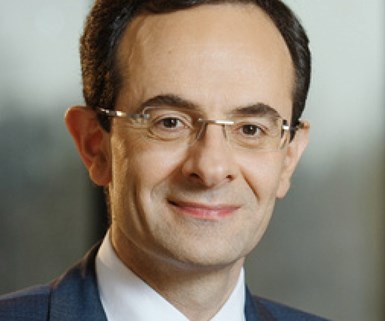 Zablit takes over a function formerly held by Carlos Ghson, who also was chairman of the three alliance members. Ghosn was relieved of all four posts earlier this year after being arrested in Japan on suspicion of financial wrongdoing.

Zablit was a consultant and then senior partner with Boston Consulting before joining Renault in 1994 as a production process engineer. He is credited with leading an alliance team that developed a modular A-segment platform for the partners, synchronized product planning among the members and forged relationships with other carmakers and new technology developers.

The Lebanese-born executive also has served as CEO for the alliance’s autonomous mobility service ventures in France and Japan.