Francois Renard, who joined Renault SA in November 2018 as global marketing director, has left the company. 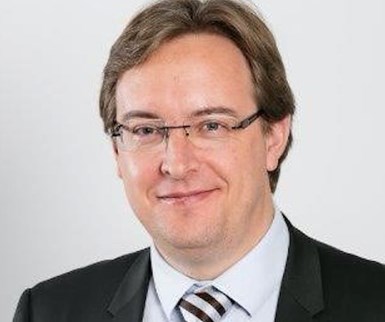 He was replaced today by Xavier Martinet (pictured), who becomes senior vice president of global marketing and a member of the Renault management committee.

Renard had been vice president at consumer products giant Uniliever before moving to Renault last year. He reported to Thierry Bollore, then chief operating officer. Bollore was fired as CEO in October by the Renault board, which cited the need for a “fresh start” following the removal of Carlos Ghosn as chairman last January.