Daimler to Cut Manager Staff by 10%

Daimler AG plans to shed about 1,100 managers worldwide, including 10% of its management staff in Germany.
#Daimler #europe

Daimler AG plans to shed about 1,100 managers worldwide, including 10% of its management staff in Germany. 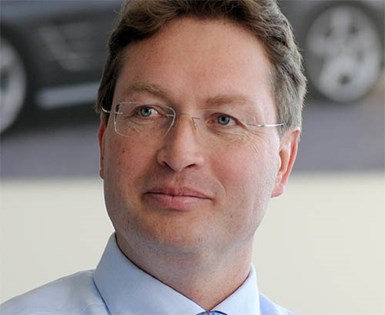 Multiple media report cite an internal letter CEO Ola Kallenius sent to members of the carmaker’s works council. Kallenius, who succeeded the retiring Dieter Zetsche in May, is expected to announce the cut as part of a massive cost reduction plan in a call with investors next week.

In addition to the executive downsizing, Daimler also aims to pare its blue-collar workforce by an unspecified amount through voluntary buyouts, Germany’s Sueddeutsche Zeitung says. Under its latest labor contract, the carmaker is prohibited from instituting forced layoffs in Germany through 2030.

Daimler declined to comment on the report. But it stresses that “extensive countermeasures” are required to remain competitive as the industry transforms. The carmaker says is evaluating costs across “all operations.”

A report earlier this year by Manager Magazin said Daimler aimed to reduce costs at its passenger car and commercial vehicle operations a combined €8 billion ($8.8 billion) by 2021.