Report: Ex-Nissan Exec Munoz in Line to Be COO at Hyundai 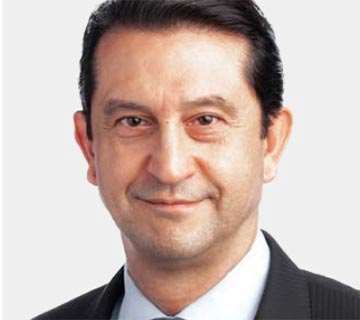 His new assignment could be announced this week, sources tell Automotive News.

Munoz quit as chief performance officer at Nissan in January after a brief leave of absence to focus on “special tasks” related from the arrest last November of Chairman Carlos Ghosn on charges of financial misconduct.

Munoz, a strong supporter of Ghosn, was chairman of Nissan’s operations in North America between 2014 and 2018. He was appointed chairman of the carmaker’s China operations last year. When he left, he told coworkers that an internal probe into Ghosn’s activities was diverting the company’s focus away from performance metrics.

Hyundai has been undergoing a management shakeup that began in late 2018. The company also faces escalating regulatory investigations in the U.S. over its handling of recalls to fix engine defects that could cause fires.