Report: Ghosn to Be Indicted Next Week 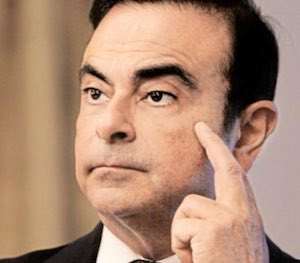 Authorities in Japan have held Ghosn in custody since Nov. 19 on suspicion of financial wrongdoing. Reuters’ sources say prosecutors plan to re-arrest Ghosn on unspecified additional charges, thereby blocking his ability to post bail for as long as 20 more days.

Finally, former Nissan Director Greg Kelly, suspected of colluding with Ghosn to falsify his pay reports, is expected to be indicted.

Ghosn was removed as chairman at Nissan and Mitsubishi Motors Corp. two weeks ago. He continues to chair Renault SA but lost his position as CEO of the French carmaker.