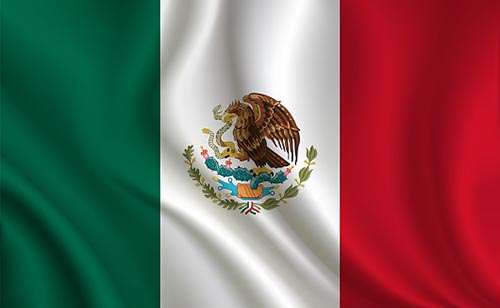 Mexico takes the threat very seriously and is scrambling to address Trump’s concerns about illegal migrants crossing into the U.S., one source says. But envoys are asking for more time to finalize a deal.

Bloomberg says it remains likely that Trump will impose a 5% tax next week. The president is keeping the pressure on by insisting he will launch the tariff on schedule even though negotiations seem likely to continue into next week.