Renault SA board may consider a replacement for CEO Thierry Bollore at its next meeting on Oct. 18, according to French media reports.
#Renault #Nissan #europe

Renault SA board may consider a replacement for CEO Thierry Bollore at its next meeting on Oct. 18, according to French media reports.

Le Figaro says Chairman Jean-Dominique Senard will suggest the change for the sake of helping to heal relations between Renault and alliance partner Nissan Motor Co. 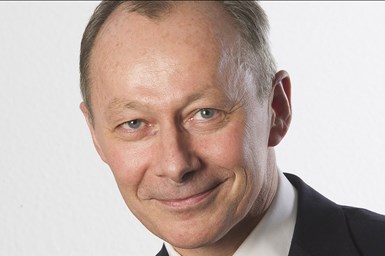 Bollore (pictured) is a protege of Carlos Ghosn, the former chairman of both carmakers, who now faces charges of financial misconduct at Nissan. His dismissal of the accusations as a conspiracy following Ghosn’s arrest a year ago has irked Nissan.

Les Echos says relations between Bollore and Senard are no more than cordial, the newspaper says. It also reports that critics wonder why Bollore remains at Renault when several other high-level Ghosn confidants have been pushed out.

Bollore joined Renault from Faurecia SA seven years ago to head production and supply chain operations under Ghosn. He was promoted to chief competitiveness officer in 2013. When he became chief operating officer last year, he was widely considered most likely to win the CEO job when Ghosn relinquished it.