Researchers at Purdue University are working to adapt a “pre-chamber” ignition technology used in jet airplanes to passenger vehicles.

Researchers at Purdue University are working to adapt a “pre-chamber” ignition technology used in jet airplanes to passenger vehicles.

Designed to replace sparkplugs, the pre-chamber system promises to improve combustion efficiency and reliability. This in turn will reduce emissions, according to the researchers. 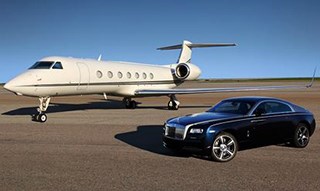 Air and fuel are ignited in the tiny pre-chamber. Specialized nozzles at the bottom of the chamber rapidly release the resulting combustion into the main chamber. The result is ignition over a larger surface area and faster flame propagation, according to the researchers.

Both passive and active pre-chambers are being considered. In a passive system, the compression mixture is pushed into the main chamber by compression stroke through the tiny holes.

In addition to jets, pre-chamber technologies also have been used in Formula One race cars and large natural gas engines. Purdue says several carmakers and powertrain suppliers are exploring the use of the technology for use in passenger vehicles.

The Purdue team is led by Li Qiao, an associate professor of aeronautics and astronautics at the school’s engineering college. The university has filed a patent application for the technology and now is seeking additional development partners.