This year's Nobel Prize in chemistry has gone to researchers for their advances in lithium-ion batteries for everything from smartphones to electric vehicles.
#people

The Royal Swedish Academy of Sciences has awarded this year’s Nobel Prize in Chemistry to three researchers who worked independently to improve lithium-ion batteries for everything from smartphones to electric vehicles. 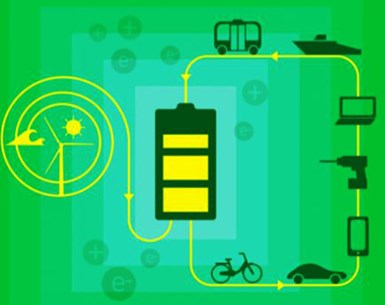 Whittingham laid the foundation for modern lithium-ion batteries in the early 1970s with the creation of a titanium disulfide cathode and a metallic lithium anode.

In 1980, Goodenough demonstrated a more powerful system that used a cathode made from cobalt oxide with intercalated lithium ions. Teaming Goodenough’s cathode with a petroleum coke-based anode, Yoshino created the first commercially viable lithium-ion battery in 1985. 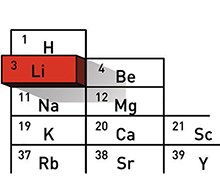 The result was a lightweight battery that could be charged hundreds of times without performance deterioration. Power is derived from the lithium ions flowing back and forth between the anode and cathode rather than chemical reactions that break down the electrodes.

In recent years, Goodenough has worked with other University of Texas researchers on next-generation solid-state batteries. Several battery companies and carmakers also are pursuing the technology, which promises to be safer and generate three times the energy density of current lithium devices.