Retail sales of new cars in China fell 10% to 1.59 million units in August, according to the China Passenger Car Assn., which represents dealers.
#asia

The drop marked the 14th year-on-year decline in the past 15 months and the market’s longest slump in some 30 years. 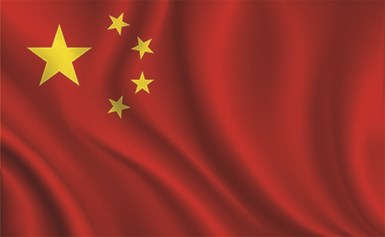 The shrinkage has overpowered government and carmaker attempts to reverse it. Even demand for electrified vehicles has slowed. That’s largely because the central government began in June to phase out subsidies—which had boosted EV sales 60% to 1.25 million units last year—in an effort to trim the number of marginal manufacturers in the segment.